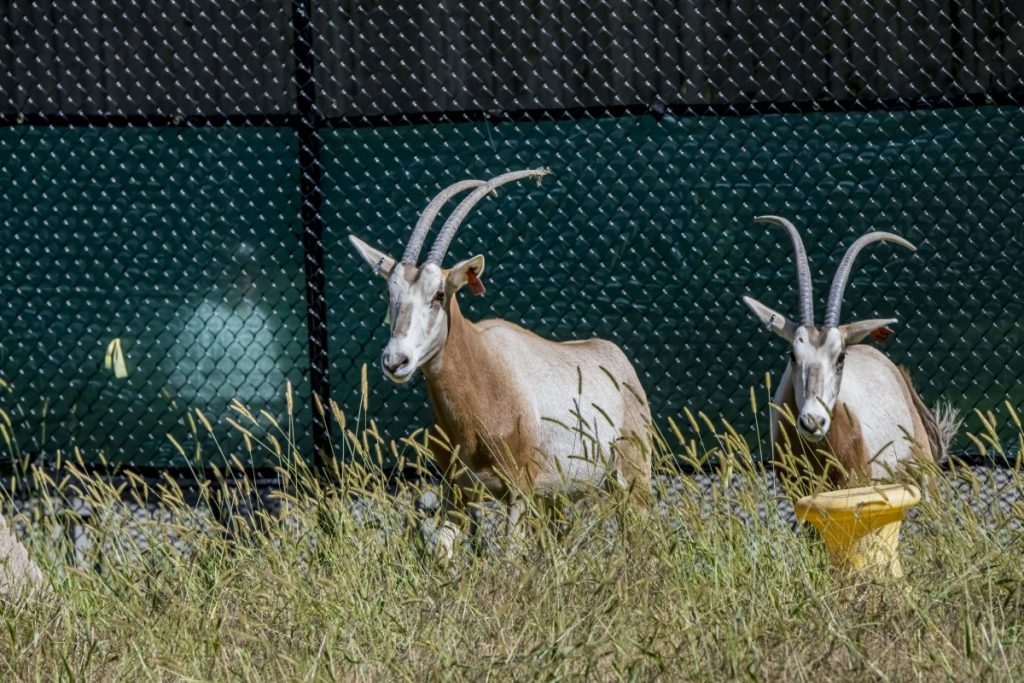 Both male and female scimitar-horned oryx have long, ridged, sharp-tipped and curved backward horns that grow to be several feet long. Their white coat helps reflect the heat of the desert, and their black skin and tip of the tongue protects against sunburn while enlarged hooves enable the oryx to walk easily on sand. 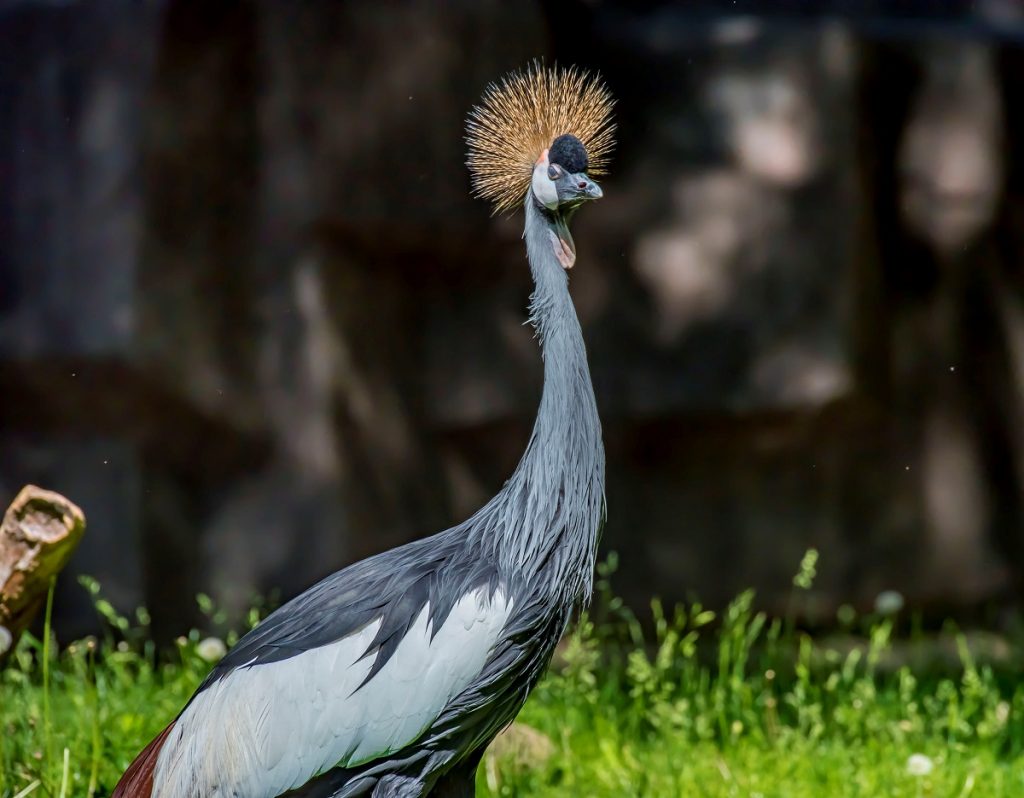 Also known as a gray crowned crane, this bird gets its name from the straw-yellow crown on its’ head. They’re omnivores and very, very hungry — they can spend their entire day looking for food. Unlike other cranes, East African crowned cranes nest in trees. As soon as the chicks hatch, they’re able to run. 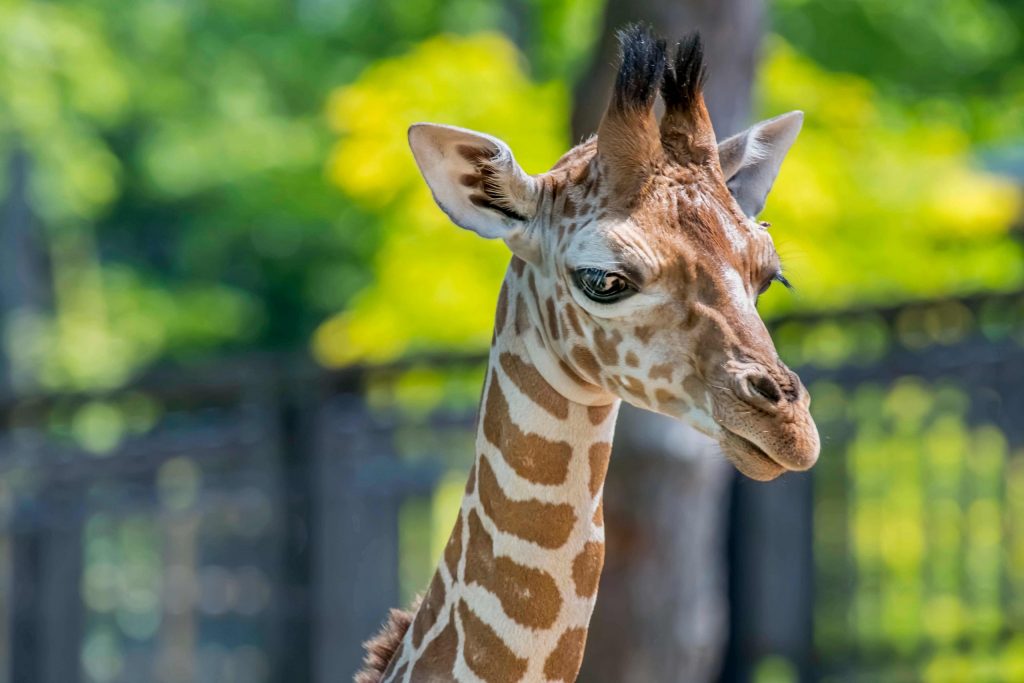 Giraffes only need 5 to 30 minutes of sleep in a 24-hour period! They often achieve that in quick naps that may last only a minute or two at a time. Giraffes can rest while standing, but they sometimes also lie down with their head resting on their rump. That’s a vulnerable position for a […] 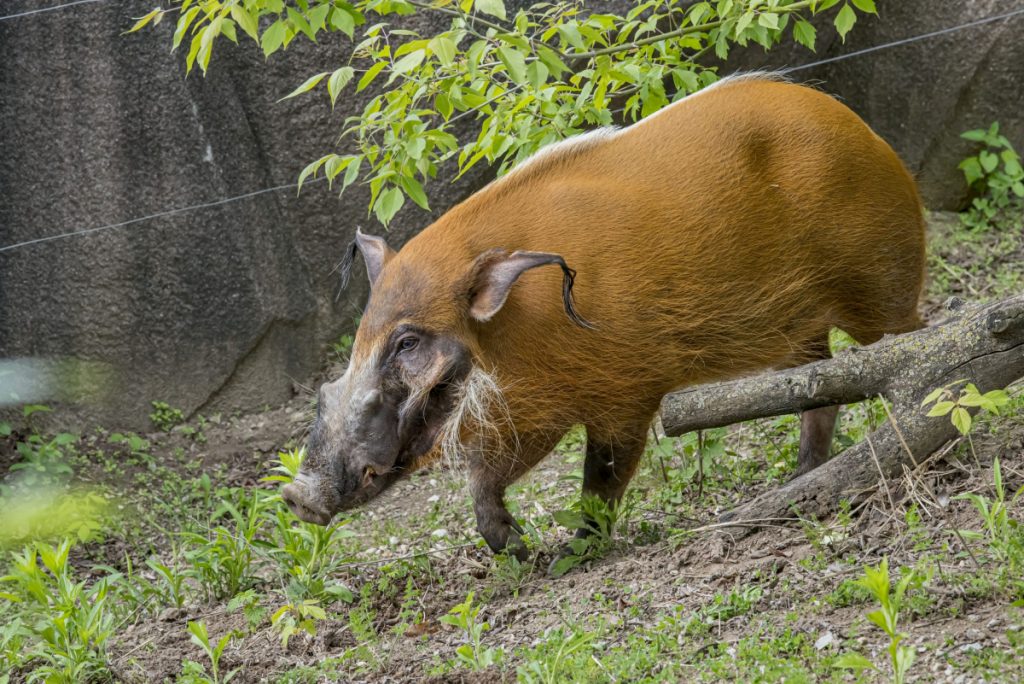 Red river hogs do not live in a red river! Instead, they are named for their reddish brown fur and the fact that they often wade through water. They are the smallest of the African pigs, weighing up to 250 pounds on average, and are found primarily in the rainforests and adjacent savannas of Africa. 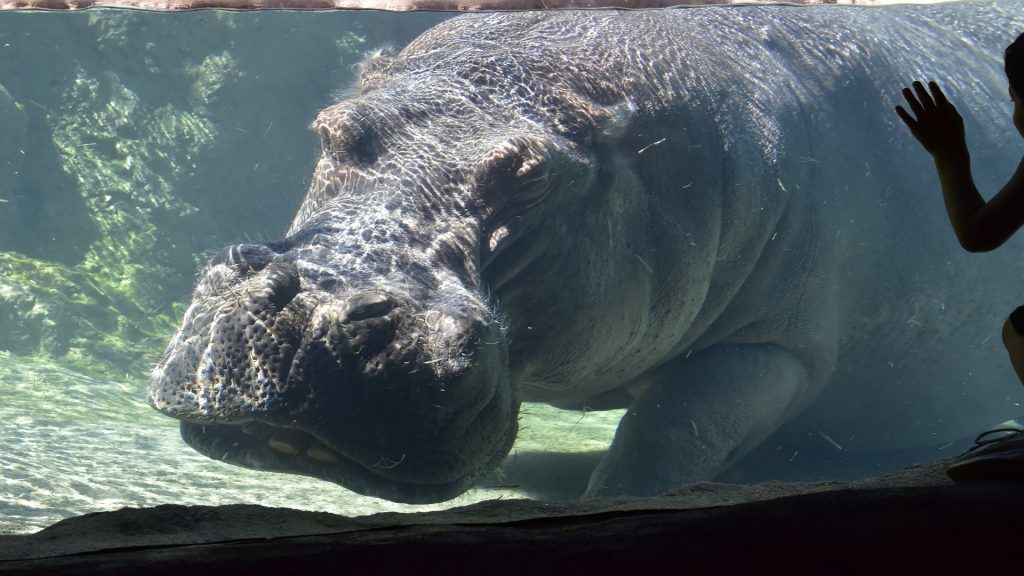 “Hippopotamus” comes from a Greek word meaning “river horse.” Hippos are not related to horses. Their closest living relative is the whale. An adult hippo can hold its breath underwater for up to 5 minutes! Damara zebras can be distinguished from other sub-species of plains zebras by their stripe pattern. Damara zebras have black and white or yellowish stripes with shadow stripes. Their belly and lower legs are unstriped. 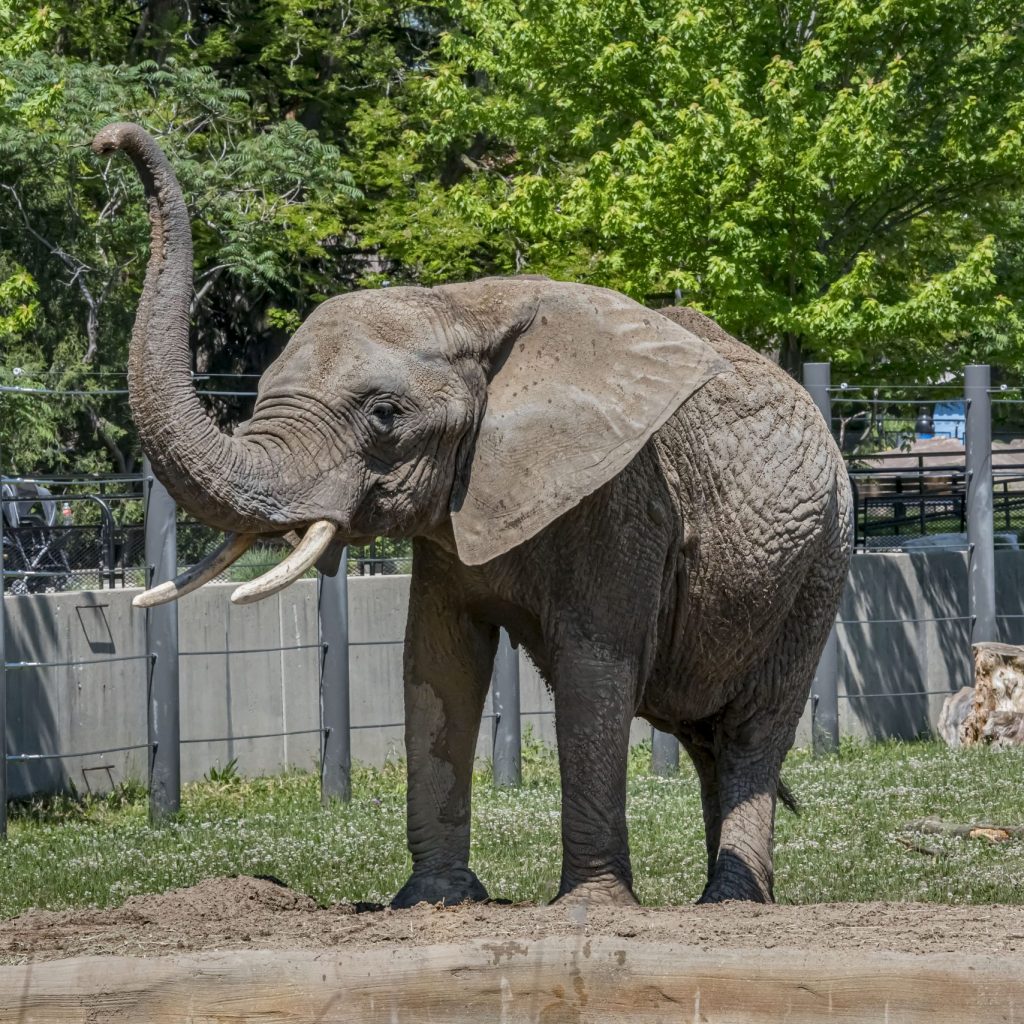 The elephants that live on the African savanna have a huge influence on their ecosystem. As their herds move across the savanna, they feed on trees, breaking them up, often by pulling them up by the roots and crushing them. Without this tree clearing, the savanna would quickly grow from grassland to woodland. 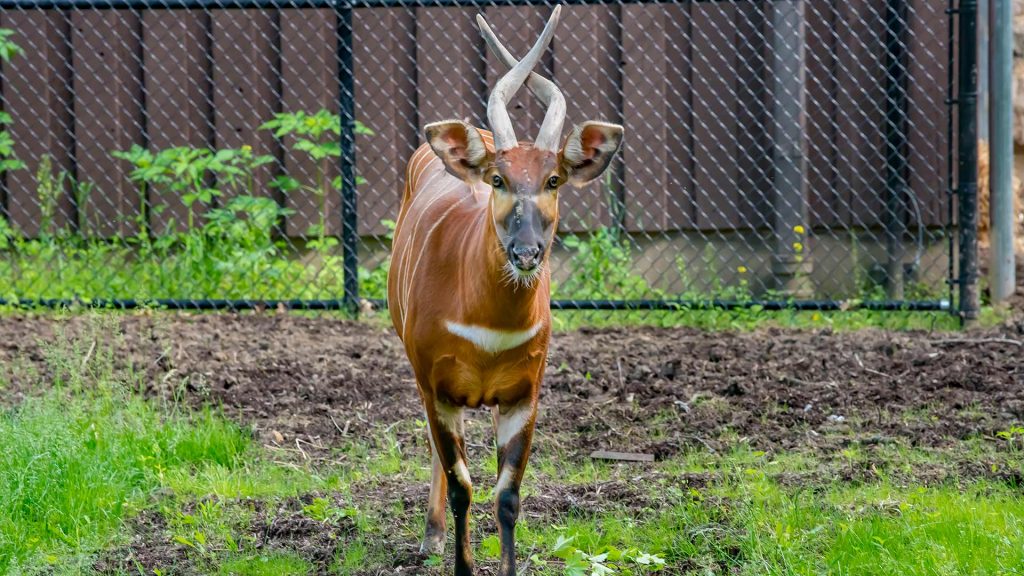 The Eastern bongo is the largest and heaviest forest antelope. Both female and male Eastern bongos have spiraled, u-shaped horns that grow up to 40 inches long, which they keep their entire lives. Since they live in dense forests, the horns of Eastern bongos usually point backward, allowing them to better navigate their surroundings. One […]