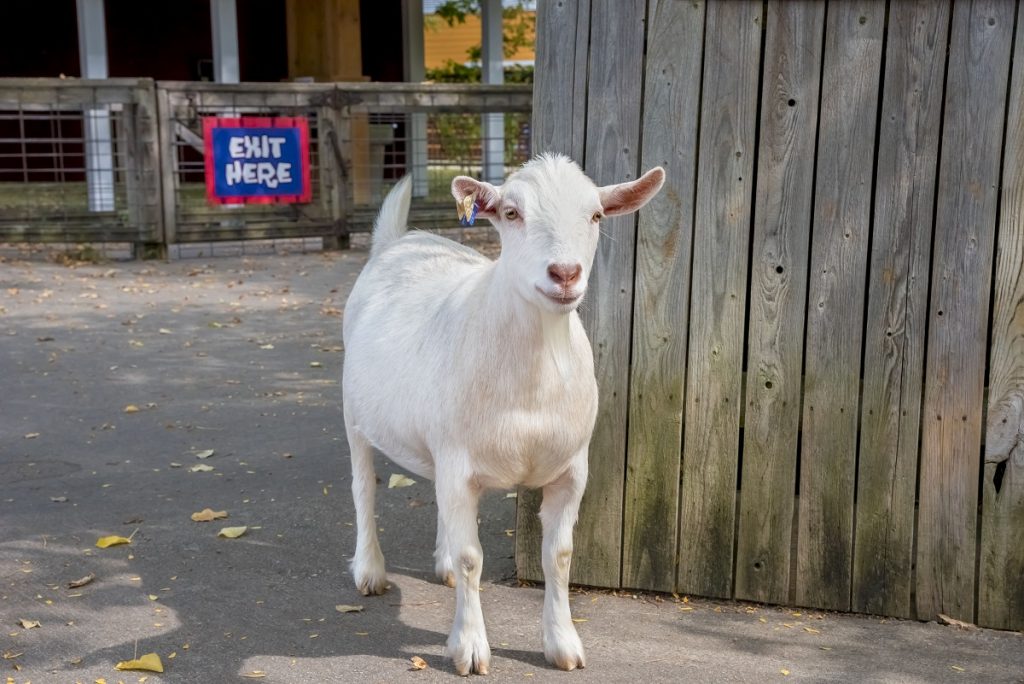 Previously thought to be pygmy goats, they are known for their small stature. Nigerian dwarf goats are ruminants, which means they chew cud regurgitated from the first stomach. In total, goats have four stomachs, just like a cow! On average, a doe Nigerian dwarf goat produces a half gallon of milk each day. The kunekune breed (pronounced “cooney” “cooney”) first arrived in the United States in the 1990s. You’ll notice little tassels on their chin, which is just longer hair — a distinctive trait for this pig. They are also friendly and loving toward people. 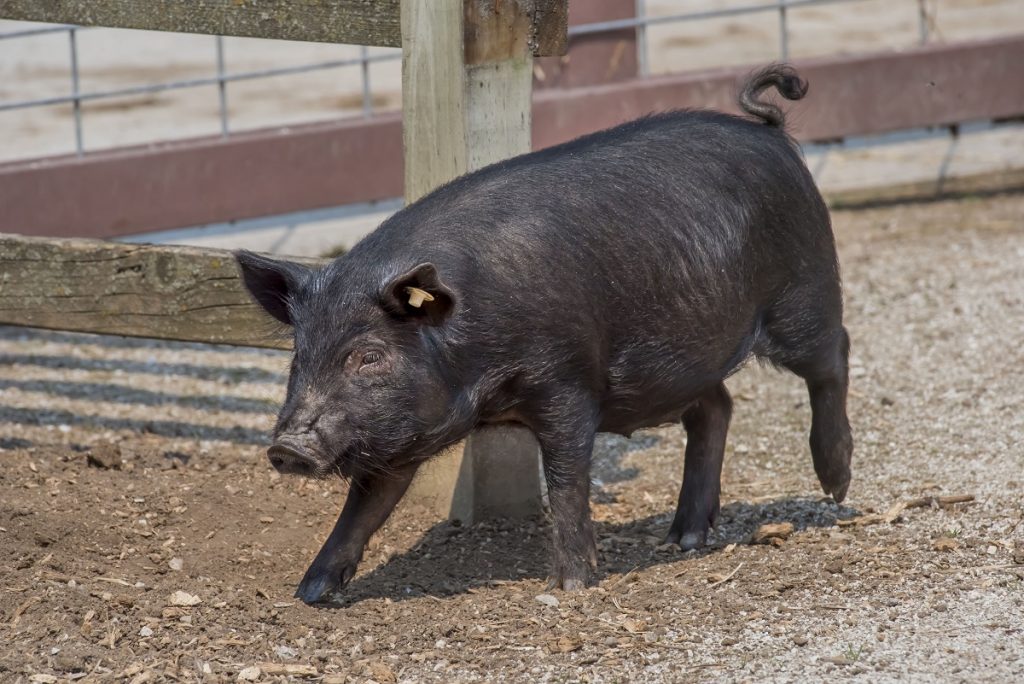 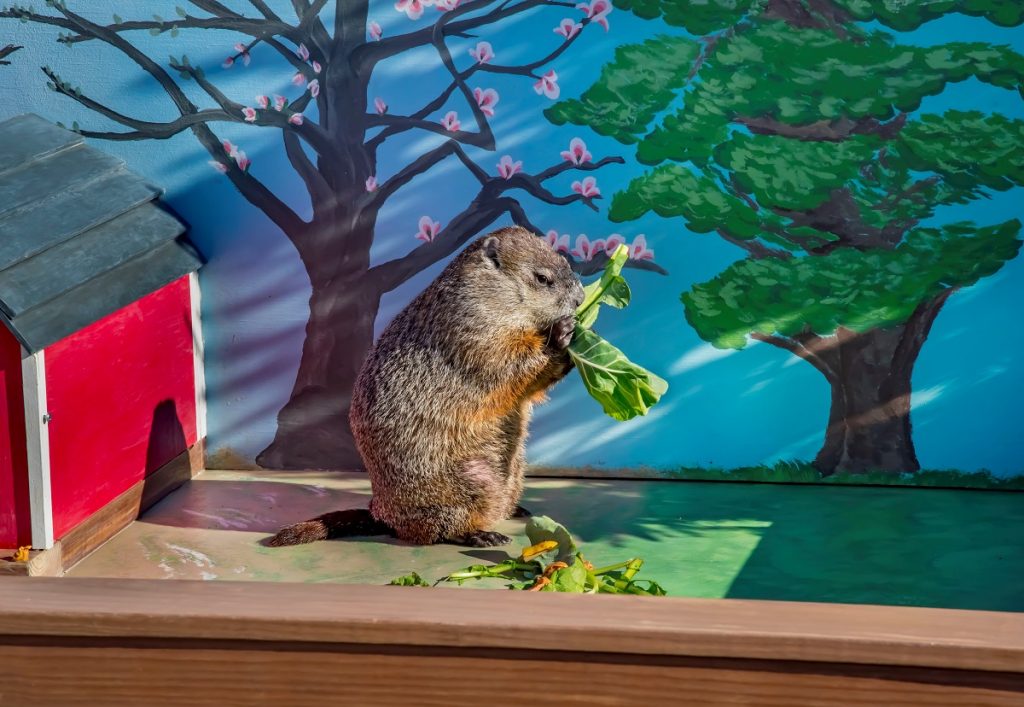 Groundhogs, also known as woodchucks, are one of the largest members of the ground squirrel family. They’re good swimmers and can climb trees. In warm seasons, a groundhog can eat more than one pound of vegetation in one feeding. 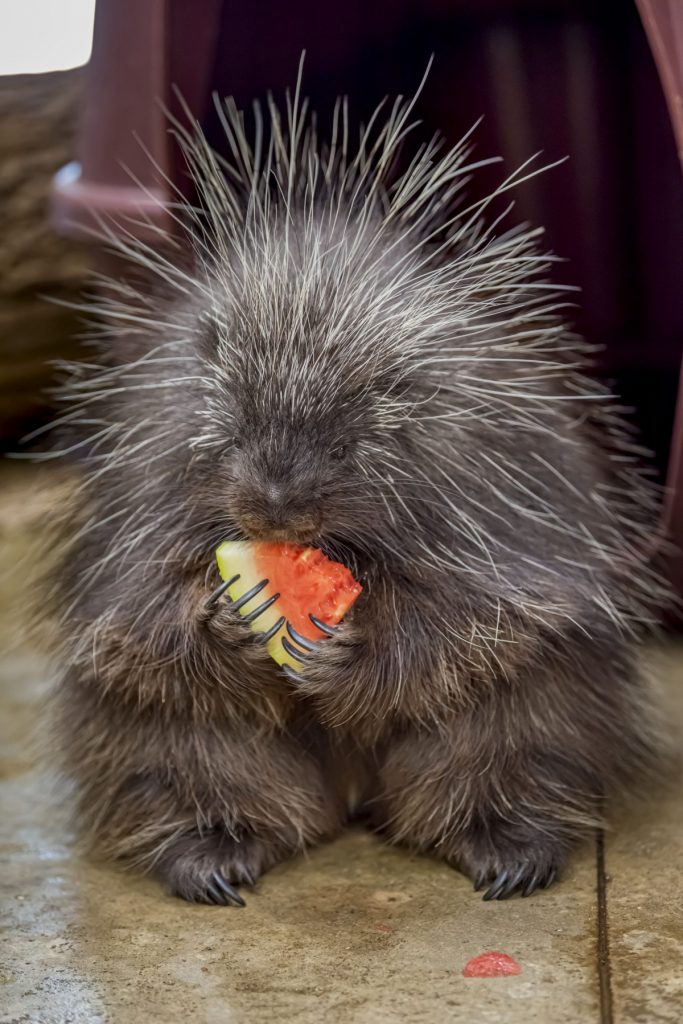 The porcupine’s most famous feature—the quill—is hollow, 2 to 3 inches (5 to 7 centimeters) in length, and lightly attached to the porcupine’s skin. Porcupines are covered in about 30,000 quills. 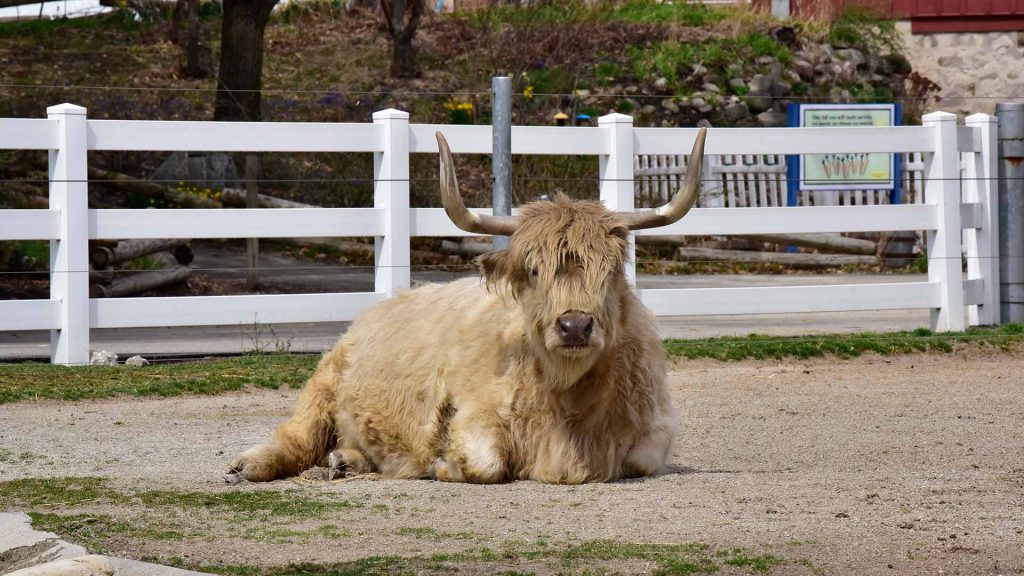 The highland breed is the oldest registered breed in the world. The coat of a Scottish highland cow is distinctive, with hair sometimes reaching 13 inches. Their long horns help them forage for food during the winter.