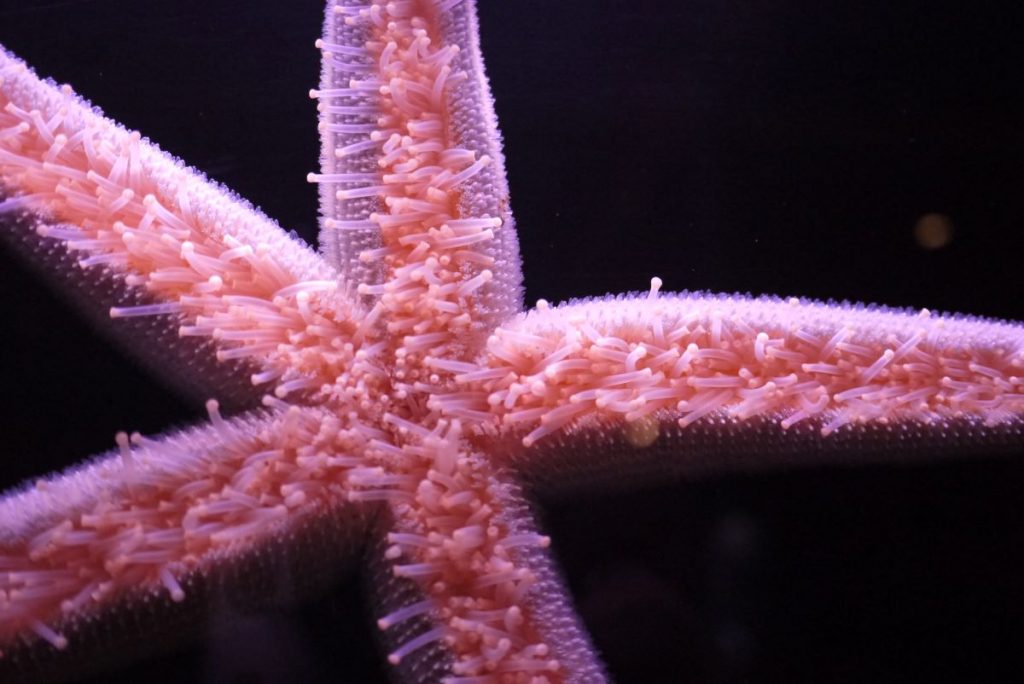 The pink sea starfish is one of the largest and heaviest sea stars in the world, reaching up to 3 feet long. They’re typically pink but sometimes lavender in color, with a soft surface texture. As with many sea stars, it dries out (desiccates) rapidly on exposure to air. Its rays, or arms, are thickest […] 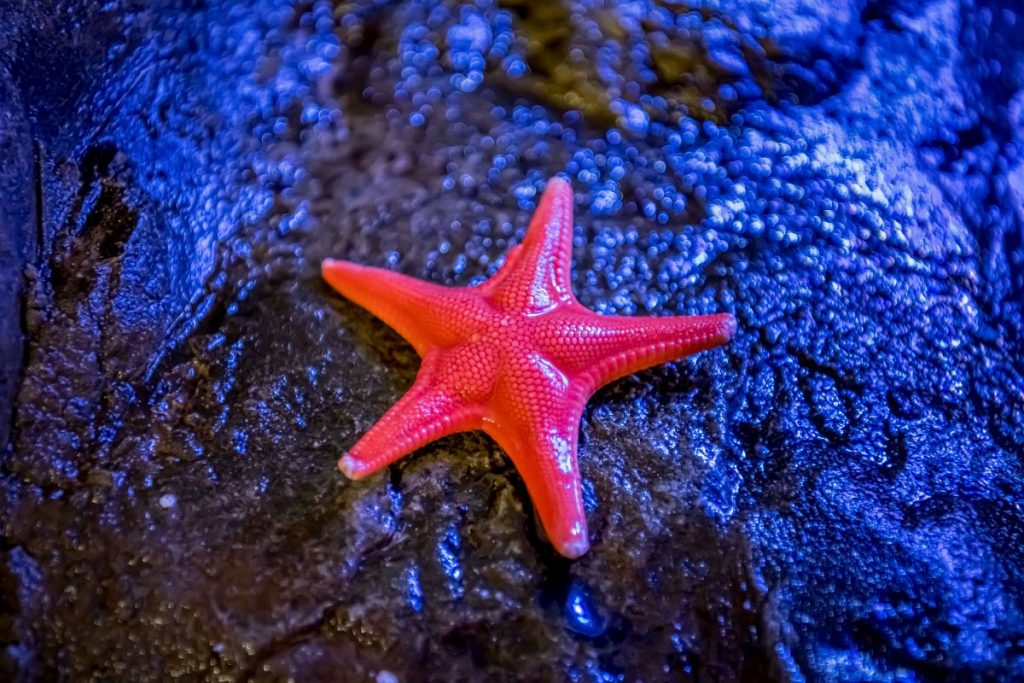 One of the smallest sea starfish, ranging in size from 3 to 7 inches. They’re relatively fast, moving up to 40 cm/minute. Vermillion sea starfish don’t have many predators, due to their tough outer skin. They can also curve their arms and turn into a ball to protect themselves. 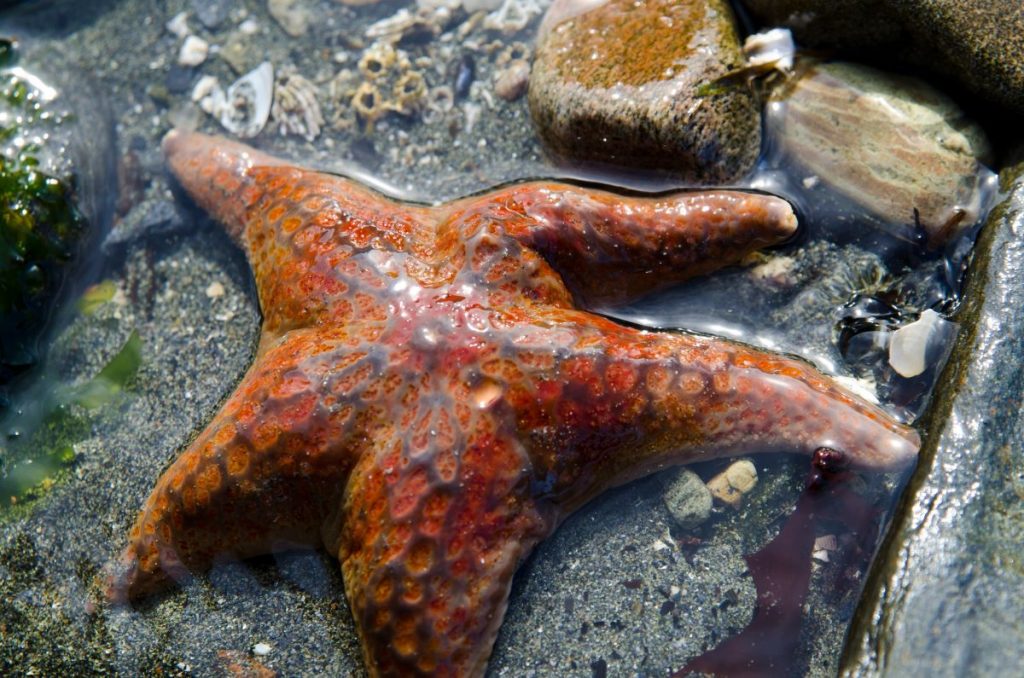 Leather starfish are also known as garlic stars because they excrete a garlic-like smell as a defense mechanism. They have sensors at the end of each of their five arms to detect prey – but unlike many other sea stars, leather starfish swallow their prey whole and digest it internally. Photo provided by Shutterstock 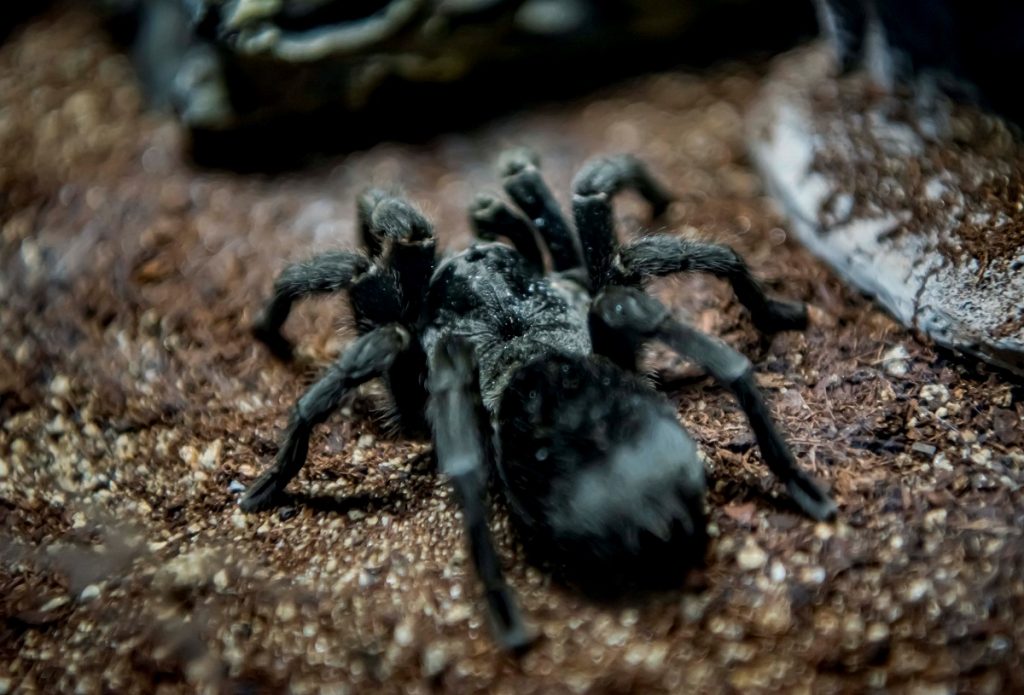 Like many other tarantulas, the Brazilian black is nocturnal. It leaves its hiding place to hunt and forage for food at dawn or dusk and uses its senses to detect the vibrations of nearby prey. Instead of spinning webs, it burrows tunnels and holes in the ground where it hides. Hunting involves quietly positioning itself […] 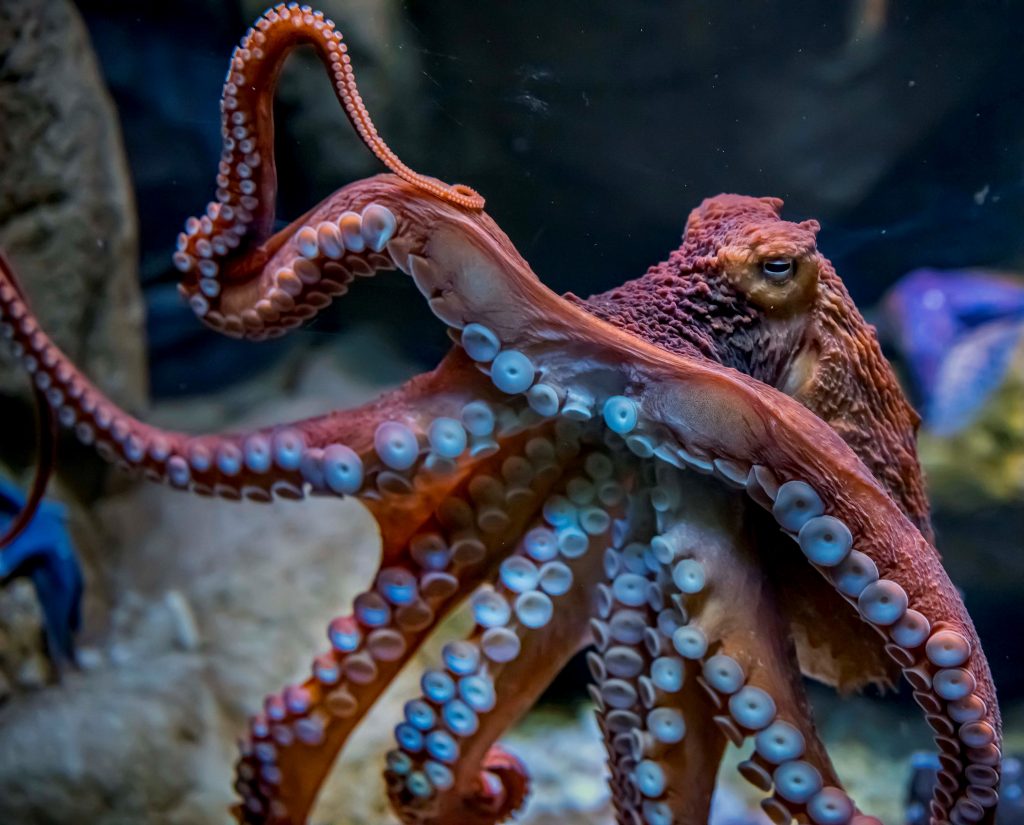 The giant Pacific octopus is curious and smart, known to unscrew jars and solve puzzles. They are made up of 90% muscle and frequently lose arms to predators — although they grow back. Octopods can change their skin color and texture, enabling them to blend into their surroundings.