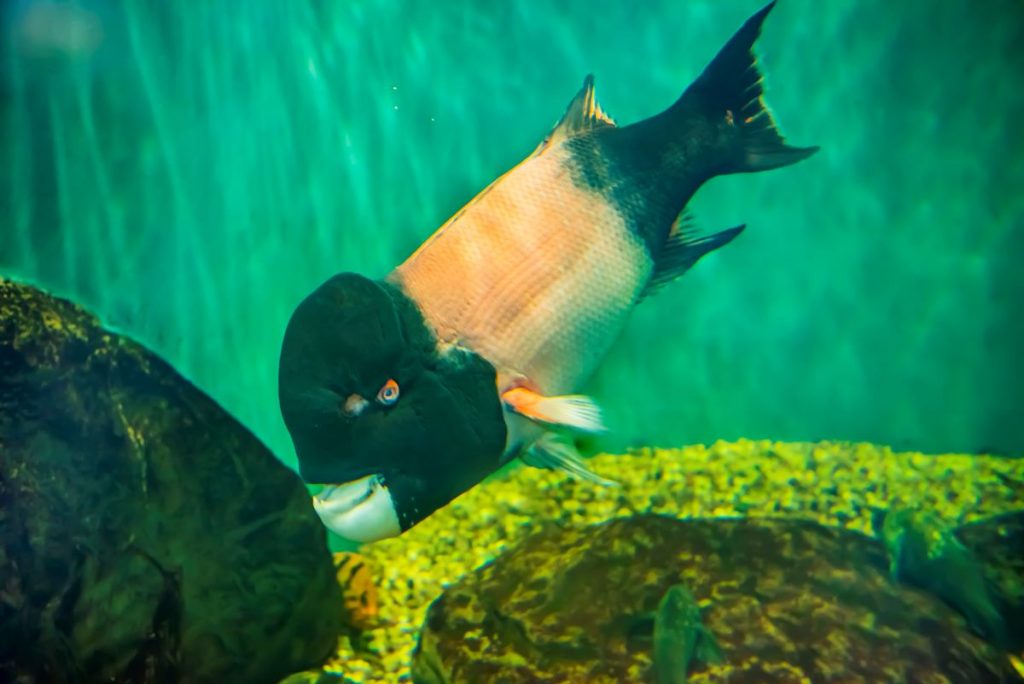 These fish are sequential hermaphrodites — each individual starts its life as a female and then can change into a male later in life as needed (for example, if the ratio of males to females were to become imbalanced in a local population). Young sheephead also look very different from adults. California sheephead have large, […] 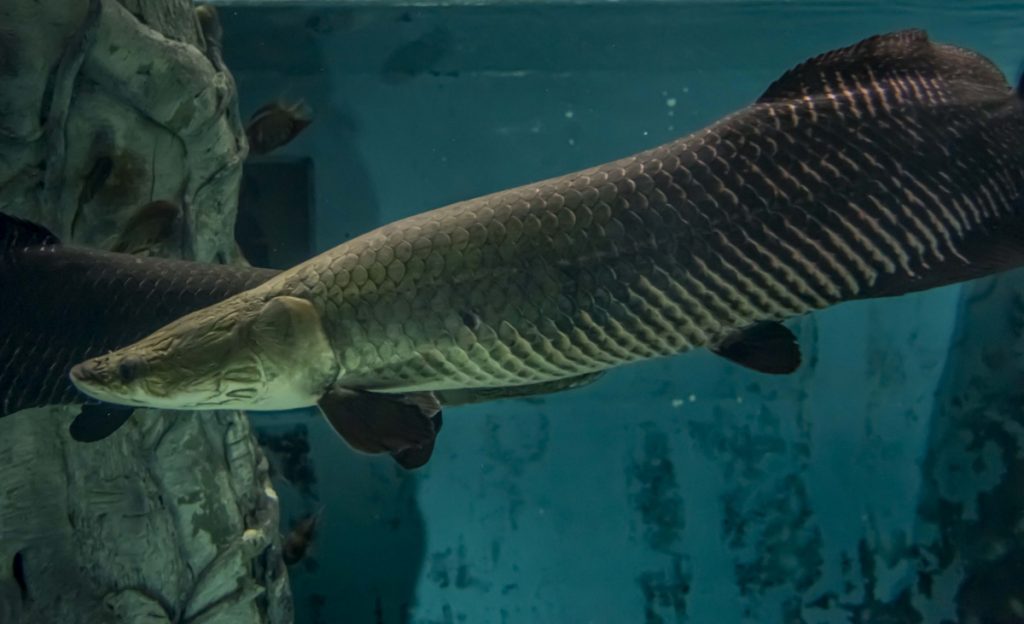 Arapaima, also known as pirarucu, can only stay underwater for 10 to 20 minutes at a time. They tend to stay near the water’s surface before coming up to breathe, using a modified swim bladder that opens into the fish’s mouth and acts as a lung. The noisy, distinctive gulp it makes sounds like a […] 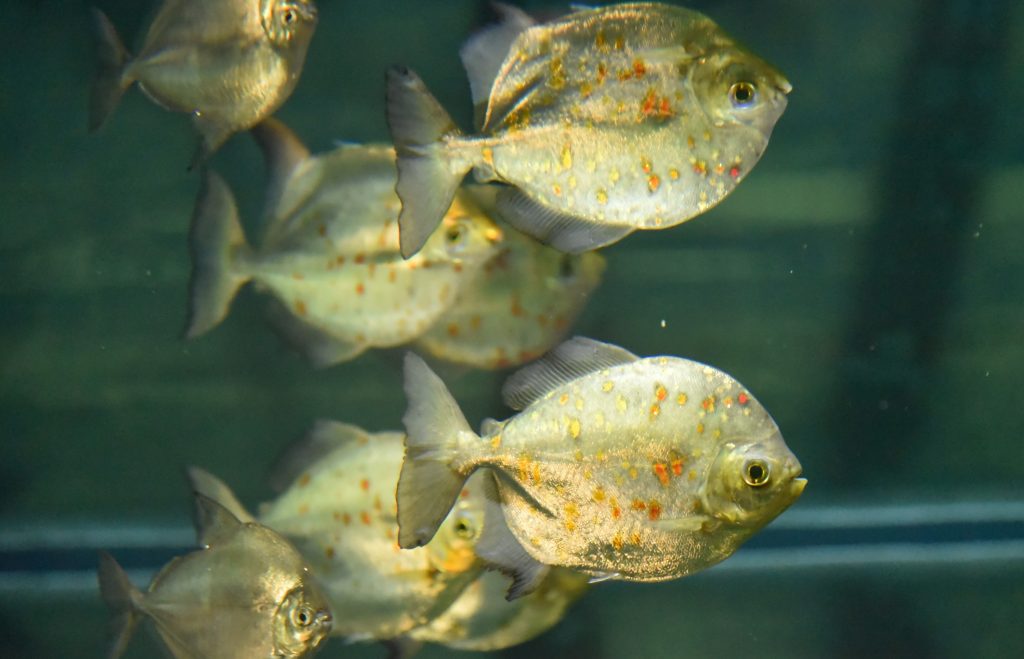 These fish are closely related to the pacu and piranha, and they typically live in schools of four or more fish. Silver dollar fish reside in tropical climates, on the sides of weedy rivers. 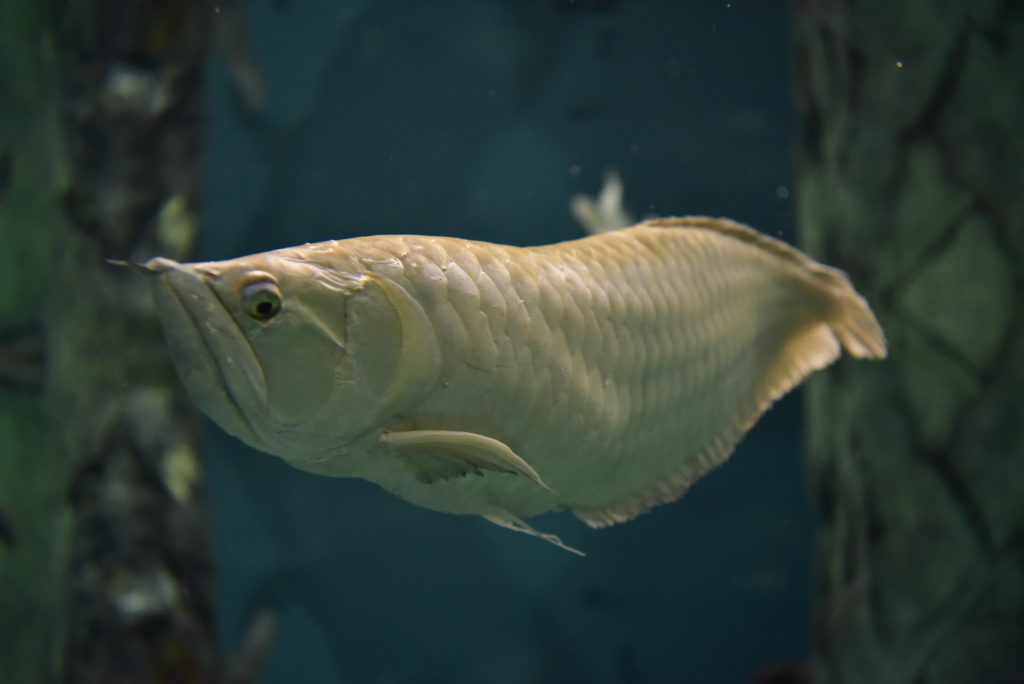 The silver Arowana is a primitive, prehistoric fish that emerged in the the Jurassic Age and has changed little in the last 150 million years. They’re also called “monkey fish” due to their ability to jump out of the water (up to 6 feet!) and capture prey. They have a unique predatory behavior, staying close […]