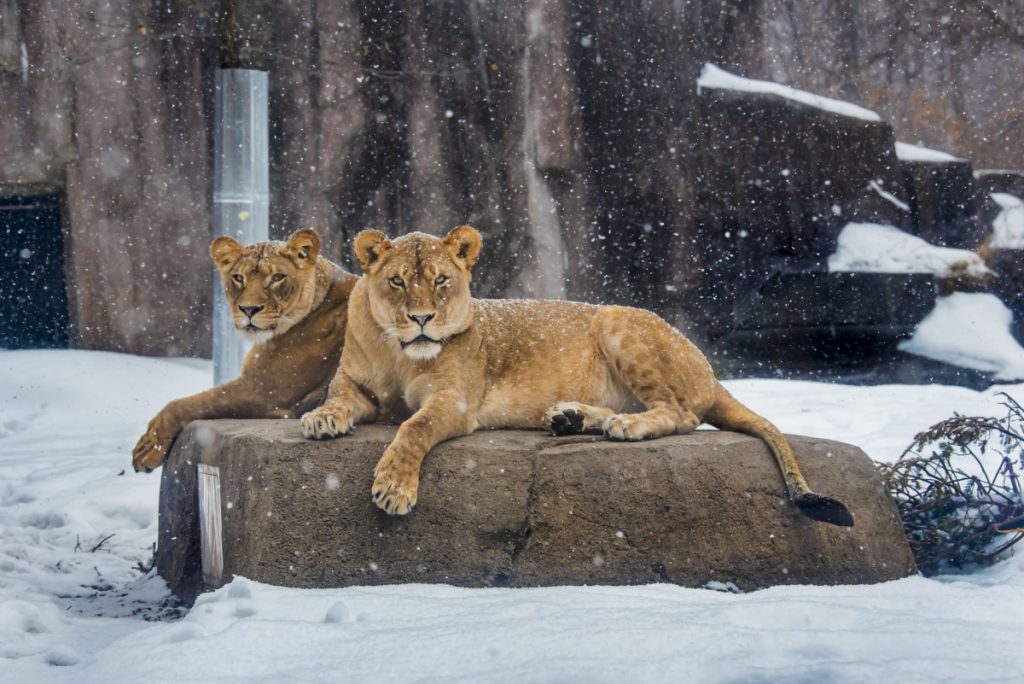 Stop at the Primates of the World building to meet a returning species to the Zoo, a pair of DeBrazza’s monkeys, Holly (female) and Hugo (male).

Both individuals arrived at MCZ from other AZA-accredited institutions and are a colorful and dynamic species known for their white facial hair, which resembles a beard. With their white belly, speckled grayish coat and black extremities, they have an elegant appearance.

DeBrazza’s monkeys are arboreal and spend most of their time in the trees and shrubs between the forest canopy and the ground. They can swim and usually choose to live near water sources. Their diet primarily consists of fruit and seeds and DeBrazza’s monkeys play an important ecological role as a seed disperser.

They are one of the most widespread African forest monkeys, though they face potential threats from habitat loss and the illegal pet trade.

Animal care staff is excited to work with Kopi, and they’re taking everything very slow as he acclimates to his new home. He’s been climbing all over his habitat and exploring any item they add to it. He likes to lay flat on the tree branches and sleep in his crate, bedded with leaves for a “nest.”

This species faces threats from illegal pet trade trafficking and deforestation for palm oil plantations. Prevost’s squirrels and other species that share their habitat can be helped by people choosing products made with sustainable palm oil. 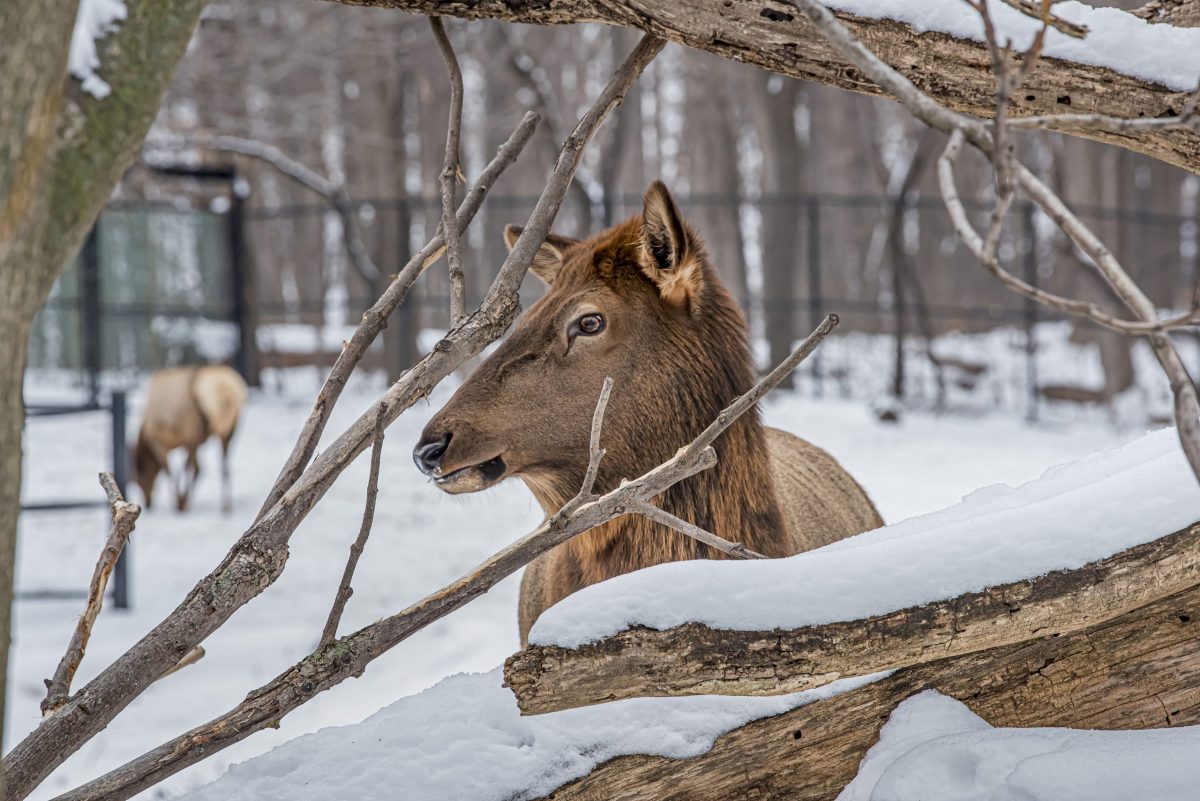 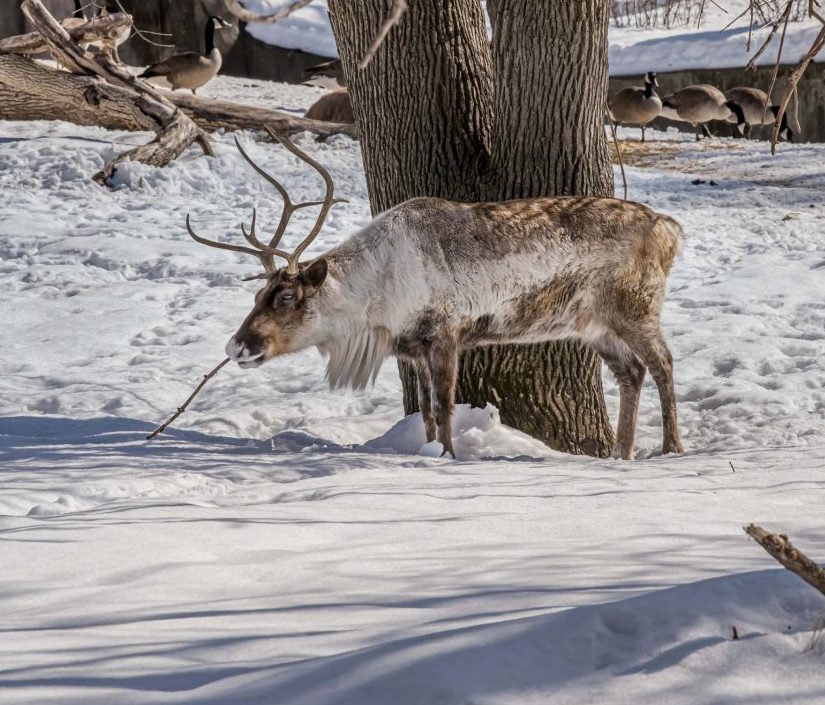